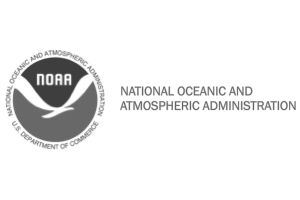 Figure collaborated with the National Oceanic and Atmospheric Administration (NOAA) to create the video portion of the annual Arctic Report Card – an annual study of the changing conditions in the Arctic developed by an international team of 80 scientists.

The NOAA scientists spend six months of each year in their various fields of speciality in the Arctic, conducting research and gathering imagery and video for their reports.  We worked with the agency to pair down reports from 80 different scientists into a script for a four minute video.  With the script, we assembled the field media into a segmented video and built animations to clearly communicate the highlights of the report.